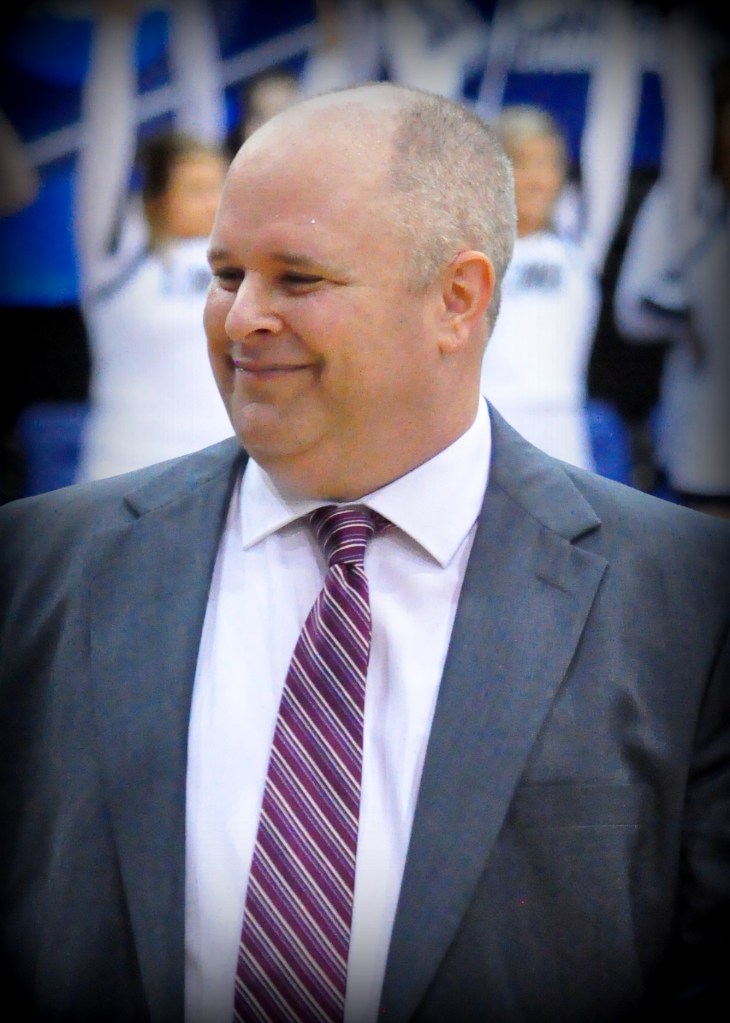 Schertz is no stranger to awards and following this season he is enjoying the success the program achieved once again. Just days ago he was names to the Top 50 List of Most Impactful Coaches by Silverwaves Media and now the Basketball Times have named him their D-II Coach of the year.

Shertz responded to the award in typical fashion, “I’m Honored & humbled to accept on behalf of our former and current players. Those who know sports understand that players win games, coaches can only lose them. What a privilege it’s been over the years to witness not just the talent, but the commitment and character of our players.”