Breaking down: Bulldogs versus Panthers 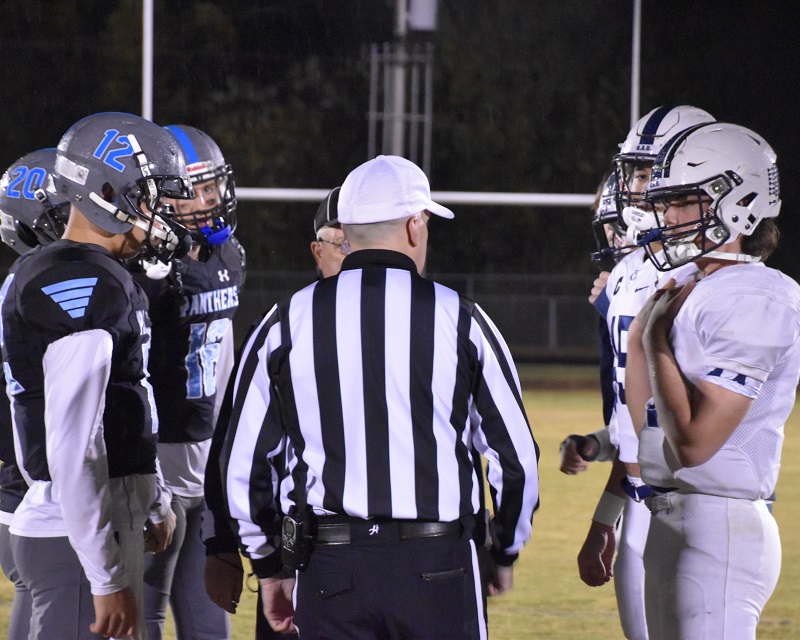 Over the last three seasons Cumberland Gap has had Claiborne’s number when it comes to the big football rivalry game.

They currently hold a three game winning streak against the Bulldogs who hope to end it this season.

Claiborne is now 7-1 on the season and the Panthers are 3-4.

Claiborne also played the Indians once this season and were able to win by scoring 42 points. Both teams let almost every athlete get some playing time late in the game.

Claiborne is having one of their best seasons in history of the Bulldogs football program and have big wins over West Greene, Unaka, Unicoi and Chuckey-Doak.

The strength of schedule tells us one thing but the rivalry tells another story. This rivalry is one where the wins and losses are nearly equal in the history of the series and it seems to be a genuine series of streaks. Claiborne won eight in a row before Cumberland Gap ran off their current streak of three wins.

Panthers coach DeLynn Cline had this to say about the meeting, “They are having a great year. We must slow down their running game, they have athletes that can score from anywhere on the field. Offensively, we must control the ball.”

Bulldogs coach Nathan Medlin said this about the big game, “This is a great opportunity for our seniors and it’s going to be a challenge. We must stop the run game and stop their big play guys.”

The Bulldogs might have an edge on paper and with strength of schedule but the Panthers have enough dynamic players to spring an upset with a little help. Kickoff is scheduled for 7:30 P.M. at Claiborne High School.

Both teams are already playoff eligible and no player on the current Bulldogs team have ever been part of a win over the Panthers.