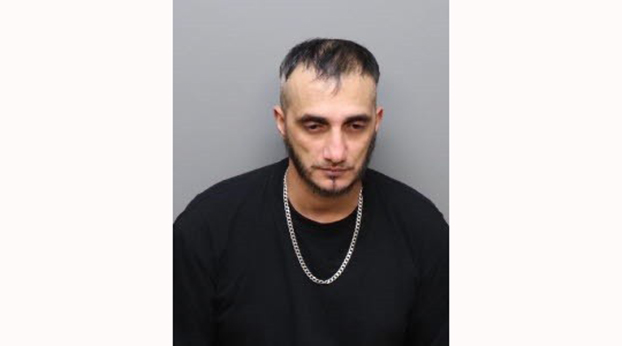 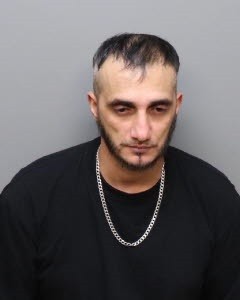 A Shelby County man must repay the state for services he received while he was fraudulently enrolled in the state’s TennCare healthcare insurance program.

The Office of Inspector General (OIG) has announced that Alaa Ahmad, 40, was sentenced on charges of TennCare fraud and theft of property. He was accused in July of last year of enrolling in TennCare by falsely reporting that his son resided in his household. Ahmad must repay the state a total of $21,579.95 for benefits he received while on TennCare. The case was prosecuted by Assistant District Attorney General Paige Munn of Shelby County.

“We appreciate the perseverance of the Shelby County District Attorney General’s office in bringing prosecution of TennCare fraud to the forefront in their local communities,” Inspector General Kim Harmon said. “Our office will continue to do our part and preserve the integrity of TennCare benefits, so that those truly deserving of and eligible for TennCare have the best resources.”

The OIG, which is separate from TennCare, began full operation in February 2005 and has investigated over 5,760 criminal cases leading to more than $10.8 million ordered in restitution to TennCare. This has helped lead to a total estimated cost avoidance of more than $163.6 million for TennCare, according to the latest figures. To date, 3,098 people have been charged with TennCare fraud.

Through the OIG Cash for Tips Program established by the Legislature, Tennesseans can get cash rewards for TennCare fraud tips that lead to convictions.  Anyone can report suspected TennCare fraud by calling 1-800-433-3982, or by logging on to www.tn.gov/tnoig/ and following the prompts that read “Report TennCare fraud.”