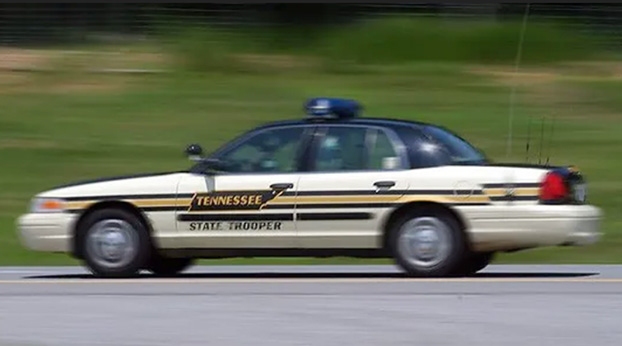 THP Reminds Drivers to Not Drink and Drive

The Tennessee Highway Patrol (THP) will conduct an aggressive traffic safety enforcement campaign during the 2020 New Year’s Eve holiday period beginning Wednesday, December 30, at 6:00 p.m. and concluding Sunday, January 3, at 11:59 p.m.  State troopers will perform saturation patrols, as well as seat belt, sobriety and driver license checkpoints during the holiday.  All of Tennessee’s 95 counties will have troopers working to ensure a safe holiday as we end 2020.

“Your safety is our priority,” said Tennessee Highway Patrol Colonel Matt Perry. “I have instructed my Captains across the state to assign troopers during peak times for crashes and driving under the influence incidents. We will not tolerate impaired drivers over New Year’s Eve or anytime.  State troopers will aggressively enforce the drinking and driving law.”

During last year’s New Year’s holiday period, five people were killed in five traffic crashes on Tennessee roads.  Of the five vehicular fatalities, two were single-vehicle crashes, and three were multiple vehicle crashes. Two occupants killed were not wearing seat belts.  Alcohol was involved in three of the traffic deaths. State troopers have arrested 4,537 individuals for DUI from January 1st through December 24th, 2020.  In 2019, the number of arrests made during that time was 5,627.

Statewide sobriety and driver license checkpoints for the upcoming holiday are available on our website at https://www.tn.gov/safety/tnhp/checkpoints.html. We care about you!  Please buckle up and do not drink and drive.