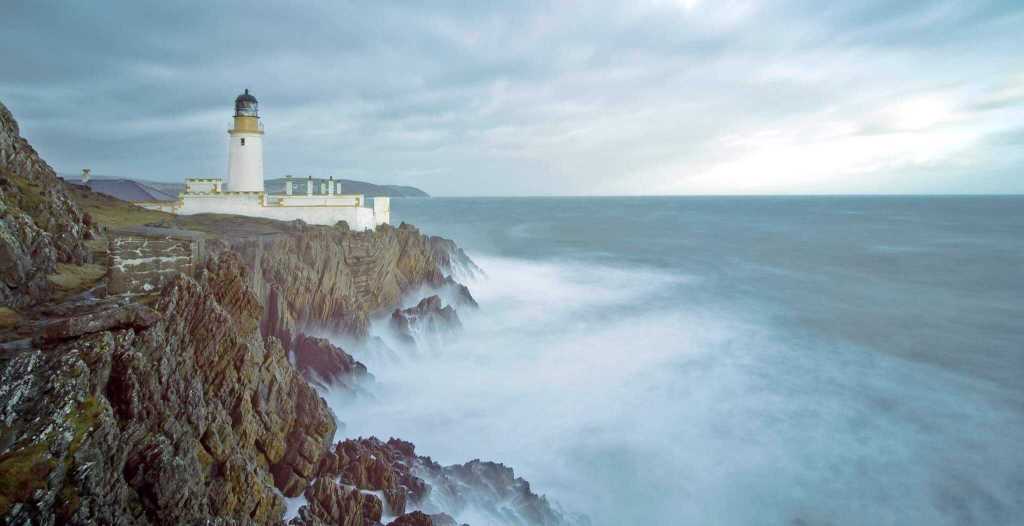 A family history project centers on some Vikings and the Isle of Man.

Those of the surname Skaggs might want to check out Bill Voit’s international family history project involving Norwegian Vikings and the Isle of Man.

Voit is actively searching for any Claiborne County male residents who carry the surname. He wants to use DNA technology to prove a connection with a Viking king.

Voit says the purpose of this DNA project is to research the origins of six Manx families of Norwegian Viking descent originating on the Isle of Man, a small country in the middle of the Irish Sea.

The research originally centered on the Keig family.

“These Keigs appear to go back to the parish of Arbory, specifically the treen of Colby but more research and DNA is required at this stage,” said Voit.

The project has since been enlarged to include the surnames of Cain(e), Cormode, Curphey, Cretney and Skaggs.

“Through Y chromosome testing and genealogical research, I’ve determined there are two distinct Keig families originating in the Isle of Man. I refer to the two families as ‘Keigs of the North’ and ‘Keigs of the South’.

“The Keigs of the North are of Scandinavian origin and through genetic testing, it has been determined that the haplogroup is R-M198 and the terminal SNP is R-BY30722. The Keigs of the South are of Celtic origin – specifically, the line of Ui Neill having the DNA haplogroup R-M269,” said Voit.

The Keigs of the North also genetically match a family known as Skaggs.

The Skaggs ancestor, he says, left the Isle of Man when the surname was still Skeig. Voit estimates the ancestor left sometime prior to 1418 as the name had lost the ‘S’ on the Isle by that time.

He says the surname then changed from Skeig to Skegg to Skagg to Skaggs or something along those lines. The Skeigs who remained in the Isle of Man lost the ‘S’ prefix and the name became Keig.

Voit says the surname Skeig comes from a farm called Ballaskeig in the parish of Maughold in the north of the island. The first Skeig took his name most likely after the name of the farm he owned and live on. The Skeig family shares a common ancestor with the Oates family, a little further back in time.

Oates is a Manx surname although he says the meaning is unclear.

“Interestingly, the Oates name only appeared in the Manx records in the 1580s. This is peculiar as most Manx names are found in either records from the early 1400s or at the latest early 1500s. Using advanced genetic testing I have ruled out the possibility of the Oates being a cadet branch of the Keigs,” said Voit.

He says there are two possibilities for the name not appearing until 1580:

1) The Oates did not own any land until 1580 so as to be included in the records. Voit says it seems unlikely but not improbable considering there are circa 135 Manx names;

2) The Oates left the Isle of Man for Ireland before returning to the Isle of Man in the late 1500s. The terminal SNP of the Oates family is 1 step up from that of the Skeig family and is R-BY30721. The Skeigs and Oates share a common male ancestor with the Caines a little further back in time. All three families share a very rare STR value that only occurs at a rate of 0.317 percent within our haplogroup, he says.

The Caine family can be traced back mainly to the parishes of Ballaugh and Michael.

“I believe that the Caines may have received their name from the farm/treen of Ballacaine in Ballaugh parish, similar to how the Keig and Skaggs ultimately received their names from Ballaskeig in Maughold. I refer to the Keig, Skaggs, Oates and Caines as the group name of M1,” said Voit. “The second group of Manx families that share a common male ancestor with M1 are the Cormodes, Curpheys and Cretneys who I refer to as M2. This was determined based on an analysis of a Big Y test of the closest matching person outside of the Isle of Man to M1. This tester has the surname of MacNaughton and is of Scottish origin. Mr. MacNaughton shares a common clade with M1 called R-BY30271. When I compared the DNA of M2 to Mr MacNaughton it became apparent that M2 is genetically closer to M1 than Mr MacNaughton is.

“When we combine this with both groups having Manx surnames it becomes more likely than not the common ancestor for all six families was within the Isle of Man rather than outside. This is significant as out of the 135 Manx families about 30 are of direct Viking descent based on DNA. For 6 out of 30 families to come from a single man is very significant. When we look at other populations where there is a larger than average number of people descending from one man it usually indicates the common male ancestor is someone very powerful, typically a ruler or a King,” said Voit.

Based on 20 percent of the Manx families of Viking descent coming from a single man, Voit says he believes there is a strong possibility that the Keigs, Skaggs, Caines, Cormodes, Cretneys and Curpheys all descend from the Manx Kings. “When we look at the historical record we can see that Godred Crovan took control of the Isle of Man in 1079 when he became King. His great-great grandson was the last Manx King, dying in 1265. Godred’s youngest son, Olaf, was King for 39 years and as the Chronicles of Mann tell us ‘he had many wives and concubines,’” said Voit.

He says it becomes clear that, after such a long period of control, the Manx Kings might have produced so many offshoot families.

“I’m looking for more men from these families to join the DNA project so we can reconstruct the genetic profiles of the different ancestors of the groups. This will allow us to more accurately date the time to most recent common ancestor but will also be useful should I be successful in establishing a project with Manx National Heritage, to test the remains of the Manx Kings.

For more information about this project, contact Voit at: billvoit1961@gmail.com.