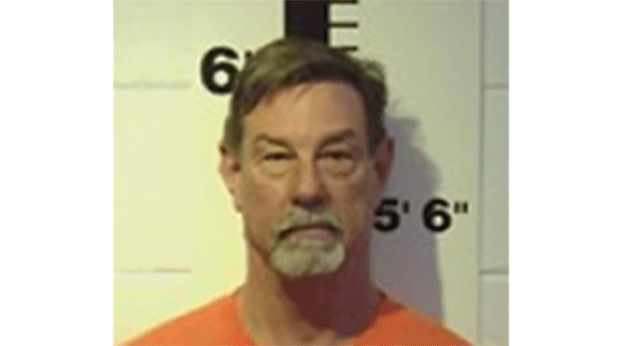 Dr. Melvin Donesky, 61, was indicted by the Claiborne County Grand Jury on two counts of sexual battery of one of his dental practice employees.

Evidence was presented during the hearing from New Tazewell Police Lt. detective Gary Ruszkowski, who is the lead investigator on the case. Donesky was arrested by Ruszkowski on Jan. 26, directly following the issuance of the true bill. Donesky was back on the street about one and a half hours later, having made a $10,000 secured bond.

“There could very well be other victims out there,” said Ruszkowski, during an interview on Jan 27.

Ruszkowski says the investigation is ongoing and is encouraging any victims to contact him at the New Tazewell Police Department. The phone number is: 423-626-5242.

Donesky’s dental practice is located in New Tazewell near the Tazewell/New Tazewell border.

Ruszkowski was assisted by the Tennessee Bureau of Investigation during the time leading up to the arrest.