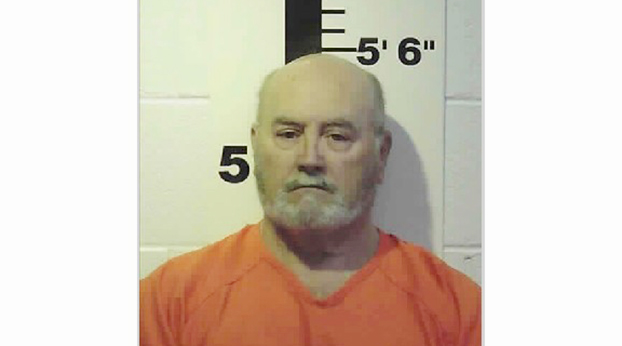 A Tazewell man was arrested earlier today (Jan. 28) on a total 26 counts of alleged sexually-related crimes perpetrated against a minor female.

Harry Cooper, 69, was indicted by the Claiborne County Grand Jury for 8 counts of rape, 8 counts of sexual battery, 8 counts of incest and one count each of assault and the continuous sexual abuse of a child.

Cooper is currently lodged in the Claiborne County Jail under a $100,000 secured bond.

The Claiborne Progress is following this story and will have more as new information is released.