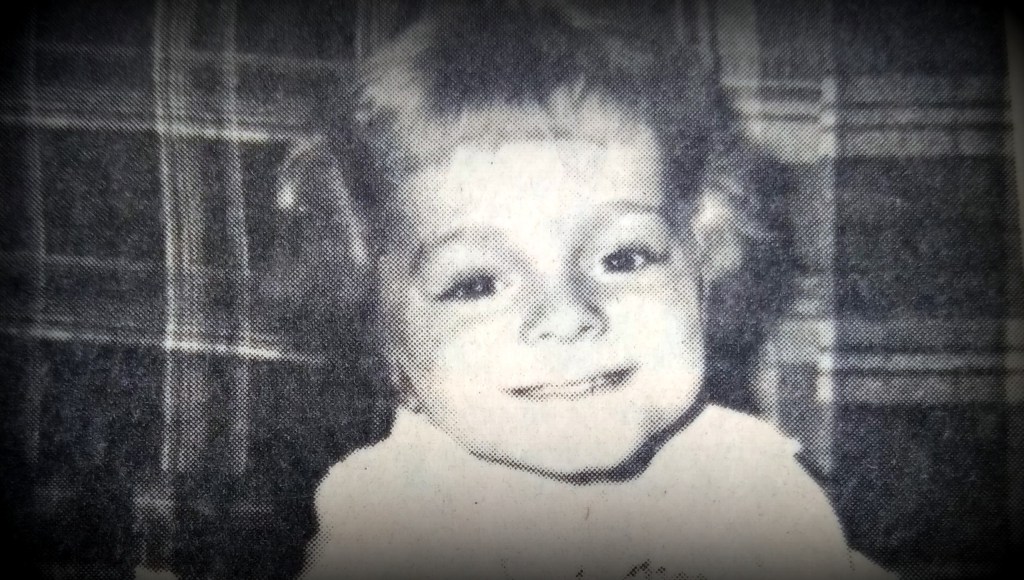 Jackie Epperson captured the hearts of everyone who knew her including the Shriners across the state.

Epperson was born June 28, 1965 and although she immediately struggled with health issues she always wore an infectious smile.

Her parents were Mr. and Mrs. Louis Epperson of Tazewell, Tennessee and she was born with osteogenesis imperfecta. They moved her shortly after her birth to a Knoxville, Tennessee hospital to seek more medical attention but it was soon evident that she would need help that wasn’t yet available there.

Her grandmother Mrs. Lil Gray approached Noble Delbert England and asked if the Shriner organization would be able to help. At the age of 10 months she was at the Shrine Hospital in Lexington, Kentucky.

Epperson had four months of recovery after her first surgery to correct issues with her arms and legs. Four months later she went back for another surgery and this time she stayed there for three more months but had yet another surgery scheduled.

She later became the guest of honor at the Claiborne County Shrine Club’s Christmas Banquet and was described as the shining star on the Christmas tree for all Shriners, Masons and their families.

An article in the Claiborne Progress stated that all Shriners left that banquet more dedicated and with a more willing spirit to work even harder for crippled children. Noble England always described Epperson this way, “She is a doll with her beautiful blonde hair, blue eyes and a smile for everyone. She truly is a ray of sunshine.”

Epperson passed away March 2, 1992 but not without leaving her mark in the form of her beautiful smile, great wit and awesome attitude.