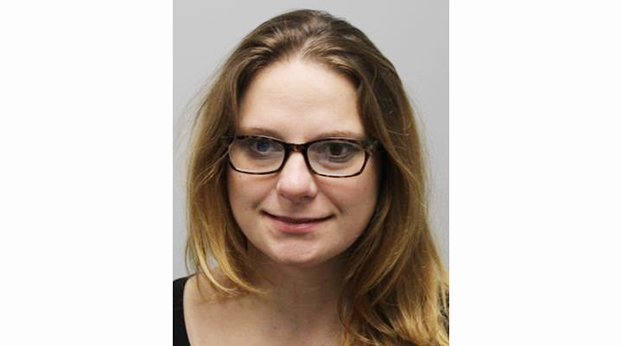 A woman living in Abingdon, Virginia is charged with TennCare fraud and theft of property for allegedly falsely reporting a Tennessee residence to obtain healthcare insurance benefits through the TennCare program.

The Office of Inspector General (OIG), with the help of the Bradley County Tennessee Sheriff’s Department, today announced the arrest of 38-year-old Lauren Cole.  The charges stem from Cole allegedly living in Virginia but reporting a Tennessee residence. As a result, TennCare paid more than $9,150.00 in medical fees and claims for Cole.

Charges against Cole are class D felonies. The case is being prosecuted by District Attorney General Stephen D. Crump of Bradley County.

The OIG, which is separate from TennCare, began full operation in February 2005 and has investigated more than 5,760 criminal cases leading to in excess of $10.8 million being repaid to TennCare, with a total estimated cost avoidance of more than $163.6 million for TennCare, according to latest figures. To date, 3,102 people have been charged with TennCare fraud.

Through the OIG Cash for Tips Program established by the Legislature, Tennesseans can get cash rewards for TennCare fraud tips that lead to convictions.  Anyone can report suspected TennCare fraud by calling 1-800-433-3982, toll-free or by logging on to www.tn.gov/oig/ and following the prompts that read “Report TennCare Fraud.”