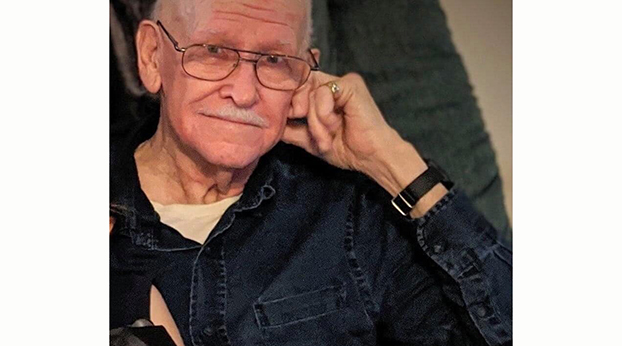 Bill Baker had been missing since Feb. 16 from his home in Claiborne County, Tenn. Tuesday evening, his body was found in Bell County in the Page Cutoff community.

According to a statement from the Bell County Sheriff’s Office, dispatchers received a call just after 6 p.m. Tuesday reporting a body that had been found while a person was in a wooded area searching for deer sheds.

Bell County Sheriff’s Office K-9 Deputy Adam Southern responded to the scene, along with Chief Deputy Doug Jordan, and Kentucky State Police troopers Sgt. Jason Partin, Josh Messer, and George Howard. The Bell County Rescue Squad was requested to assist with the recovery approximately a mile and a half from the location of the caller on a mountainside.

Bell County Coroner Jay Steele arrived on the scene and positively identified the body as that of Baker, and family members were contacted and informed.

Baker was last seen in Pineville on Feb. 17, according to reports.