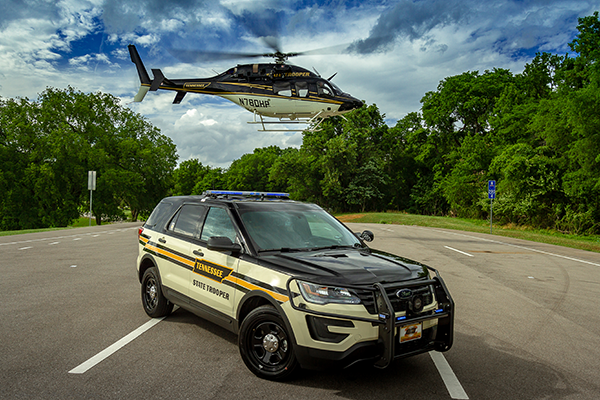 A New Tazewell resident is dead as a result of a two-vehicle accident late Monday afternoon. Kenneth Widner, 53, was traveling southbound on Cumberland Gap Parkway (Hwy. 25E) in Harrogate when his 2013 Kia Forte made connection with the flatbed portion of a semi-truck.

The 2015 Peterbilt straight truck, driven by Christopher Bingham of Harrogate, was sitting stationary in the left-turn lane at the intersection of Hwy. 25E and Patterson Road. Widner slammed into the right rear of the semi’s flatbed with enough force to continue under the bed, shearing off the roof and top of the vehicle, according to THP trooper Chadwick Arnwine.

Widner was pronounced dead shortly after the accident due to the extent of his injuries.

No alcohol or drugs were a factor, according to Arnwine.

Assisting the Tennessee Highway Patrol were Claiborne County Sheriff’s officers and emergency service personnel along with the Harrogate and Cumberland Gap Fire Departments and LifeStar.