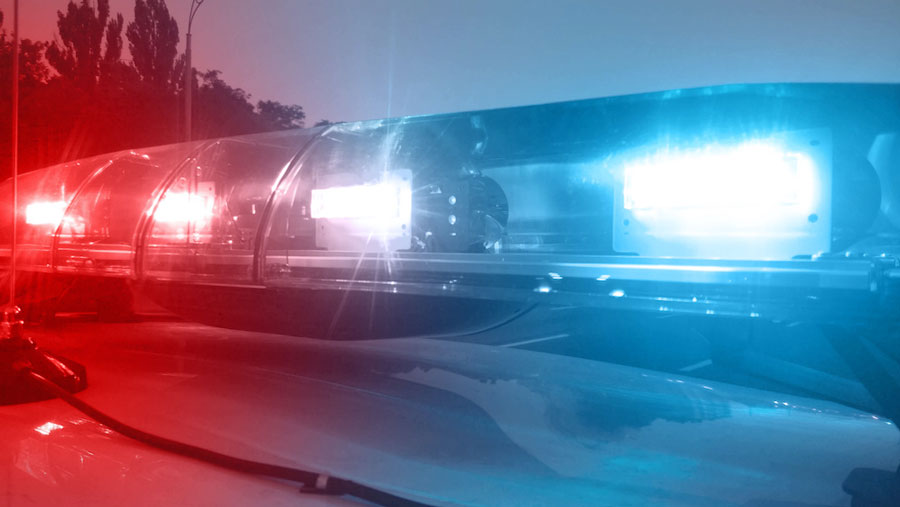 The parents of a 14 year old have lodged a federal lawsuit against Claiborne County, the city of Tazewell collectively and certain individuals employed with the Sheriff’s Office and the Tazewell Police Department. The suit alleges that their child’s civil rights were violated during an incident occurring on Nov. 8, 2020.

The Official Complaint claims excessive force was used on the juvenile during an early morning traffic stop. The 14 year old and a friend had taken an ATV to go for snacks at a local market, according to the document.

A Claiborne Sheriff’s deputy spotted the ATV that was being driven without its lights in use and attempted a traffic stop. Rather than comply, the juvenile made the decision to keep going. The deputy radioed the incident and was joined by other officers on the prolonged chase over country roads and through yards, eventually halting the ATV.

The Complaint alleges that Claiborne Sheriff’s Deputy Kenneth Ochoa Jr., a 35 year old, 235 lb. male, was caught on a body camera “bragging” about the incident and stating “I (expletive) clocked him right in his (expletive) face.”

The document goes on to state that Ochoa’s and Tazewell Police Officer Colby Werner’s claims that the minor was resisting and had “head-butted” them were untrue.

“…all (he) was really trying to do was to get his beaten face out of the dirt, in order to breathe,” reads the document.

“Contrary to what one deputy reported as having given (the juvenile) multiple commands to remove (his) hands from (his) waistband, as soon as the ATV stopped and (his) foot hit the ground…, (the teen) was grabbed from behind by Werner, and violently tackled from behind by Deputy Ochoa,” reads a portion of the document. “… (the minor) was face down in the dirt, (his) hands and arms pinned beneath (him), being kneed in the back and punched in the head and face repeatedly…and kneed and kicked in the head and torso by (Werner).”

According to the Complaint, the minor was knocked unconscious and was later diagnosed with a concussion, facial trauma, a blow-out fracture of the left orbital wall, a bloody nose, pain of the bilateral mandible and radiating head and facial pain. The suit alleges that the teen suffers from daily pounding headaches and ongoing PTSD.

“The now 15 year old suffers from nightmares, insomnia and is burdened with ongoing anxiety,” states the document.

The minor was forced to be home-schooled due to cognitive problems including comprehension difficulties and short-term memory loss, according to the document.

The Complaint claims that the teenager has had a litany of appointments with specialists due to the multiple injuries sustained during the arrest.

He was taken directly to the Claiborne Justice Center following arrest and evaluated by EMS workers.

“(The paramedics) … apparently did not think (his) beaten face, bludgeoned left eye and fractures were serious. However (he) has required substantial medical attention as a result of the incident,” reads the document.

The Complaint states that the officers deprived the minor of his constitutional rights under the 4th and 14th Amendments. Quoting state statutes, the document maintains that Deputy Ochoa and Officer Werner are guilty of excessive use of force and that the county, the city, Sheriff Bob Brooks and TPD Chief Jeremy Myers failed to properly train and supervise their officers in the acceptable use of due force.

Ochoa and Werner are charged with the intentional infliction of emotional distress.

Additionally, Ochoa, Werner, the county, the city and others named in the suit as “John Does” are charged in the Complaint with battery while all named defendants are additionally charged with negligence.

Ochoa, Werner and the John Doe defendants are also charged with failure to protect.

The parents are suing all defendants for loss of society and consortium with their child as a result of the Nov. 8 incident.

There are a total of 9 charges in the document.

The lawsuit is asking for compensatory and punitive damages in the amount of $2.5 million plus costs that include attorney’s fees and discretionary costs.

Sheriff Brooks says he is unable to comment, at this time, on this ongoing lawsuit. Attempts to reach the other defendants in this suit have been unsuccessful.