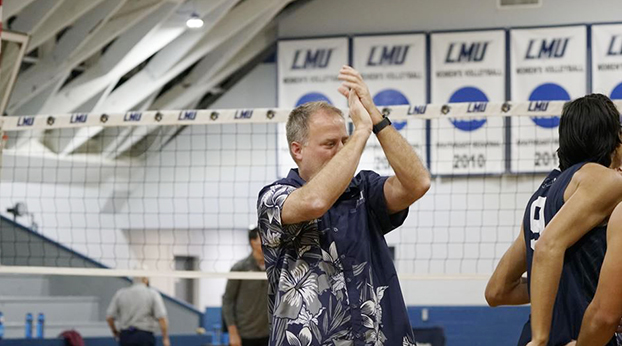 HARROGATE, Tenn. —  Playing a second home contest within 24 hours, the Lincoln Memorial University men’s volleyball program showed no signs of wear and tear as they captured a thrilling four-set victory over McKendree on Saturday afternoon.

The Bearcats (2-3) controlled most of the first set as they held onto a 20-16 lead, but the Railsplitters (4-0) rallied and rattled off four straight points, sealing a first set victory on a huge block from Kohl Kutsch and Matthew Gentry.

The second set went in favor of McKendree as they opened the set with a 9-2 run before extending their lead just moments later to 17-10. The Railsplitters pulled to within three points, but the Bearcats held onto the second set.

Lincoln Memorial came into the third swinging and connecting, going up 10-5 into a McKendree timeout. Both programs traded point until the Railsplitters held a four-point lead, 17-13. The Blue and Gray got to work quickly on offense as they bolted out to a 21-13 lead and held onto the lead for the remainder of the set winning, 25-17.