Tennessee Gov. Bill Lee signed a bill June 3 that will provide a one-year moratorium on all state individual automobile and motorcycle registration fees.

The fees were part of a budget appropriations bill that Lee recently signed into law.

Senate Bill 2491 will have a total impact of $121.6 million and bill sponsor Sen. Bo Watson, R-Hixson, said when it was discussed in the Legislature that it was intentionally done to give a direct tax break to those who live and drive vehicles in Tennessee. A $100 registration fee for electric vehicles, however, will not be waived.

Motorcycle license fees are $16.75, and vehicle registrations are $23.75, according to the bill’s fiscal note.

The bill received a budget appropriation to cover the two funds that receive revenue from the registration fees. That includes $110.6 million to the state’s Highway Fund and $5.2 million to the Police Pay Supplement Fund, which receives the first dollar of each registration. 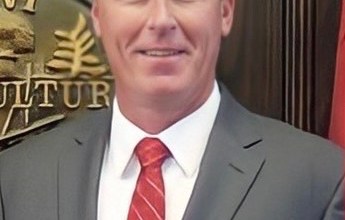 Do you know what your candidates think? County Mayor Brooks profile 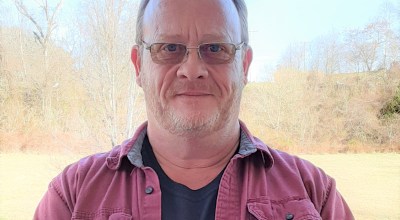 Do you know what your candidates think? Charles Miracle Profile 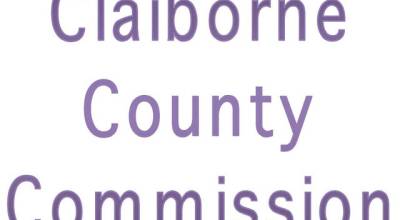 Know the signs of elder abuse