It’s election time; do you know what your candidates think? 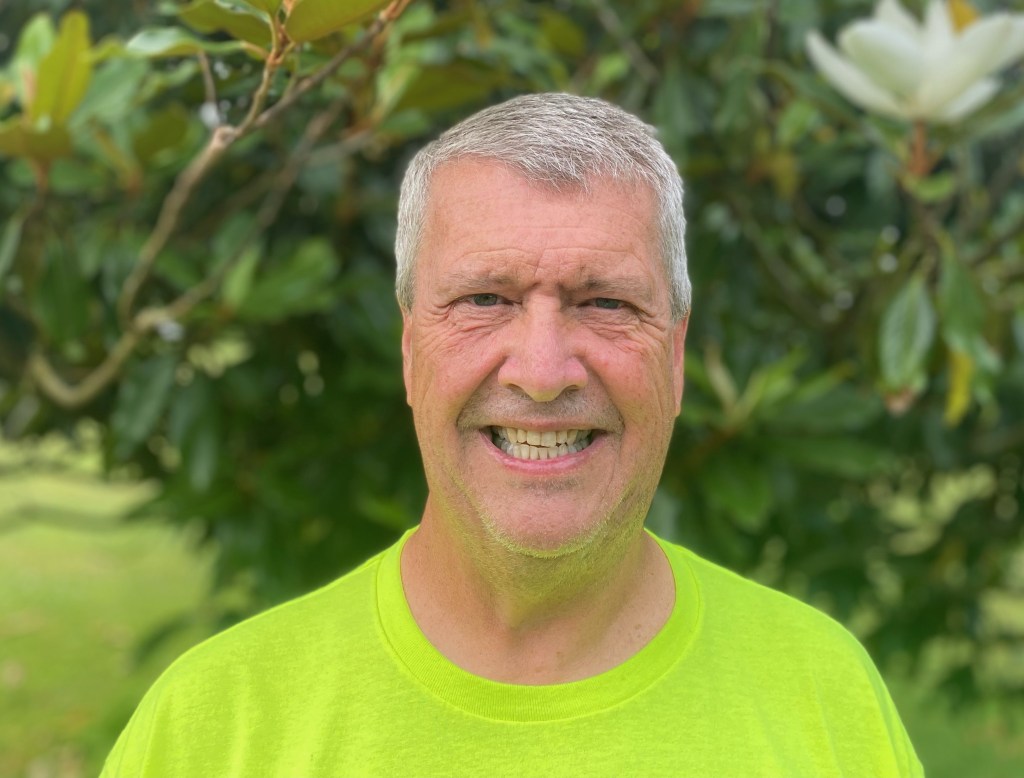 As a service to our readers, the Claiborne Progress is collecting answers from a short survey aimed at those candidates running for offices inside the county. The survey contains four questions that will give residents a better idea of just what the candidates think.

Following are the answers as submitted by Randall Smith, who is running for the Claiborne County Mayor’s seat against incumbent Joe Brooks and hopefuls Brent Clark, Jack Daniels and Charles Dean Miracle.

To the local candidates, we appreciate your participation in completing the following survey. Please include a photo containing no political type banners by the June 30 deadline to: jan.runions@claiborneprogress.net.

2 ) Why are you the best candidate for this office? (600 characters or less)

3) What do you think is the most pressing issue affecting us in this election cycle? (300 characters or less)

4) How would you address this issue in your elected office? (600 characters or less)

Early voting for the Aug. 4 primary and general election will run from July 15 through July 30. The polls open each weekday at 9 a.m. and close at 5 p.m. The first two Saturdays in the rotation, July 15 and July 23, will have special hours from 9 a.m. to noon. The polls will remain open on July 30, the last day of early voting, until 5 p.m.

Early voting will be held at the Claiborne Election Commission Office, located at 1802 Main St. in Tazewell, the Harrogate City Building, located at 138 Harrogate Crossing, and the South Claiborne Fire Dept., located at 3711 Hwy. 33 south in New Tazewell.

July 28 is the last day the Election Commission can issue absentee ballots by mail.

Federal or Tennessee state government issued photo ID is now required to vote, unless an exception applies. College student IDs will not be accepted.

To learn more about the new law and its exceptions, call the Election Commission Office at 423-626-5128 or visit www.GoVoteTn.com.