Will oil production cuts by OPEC affect you? 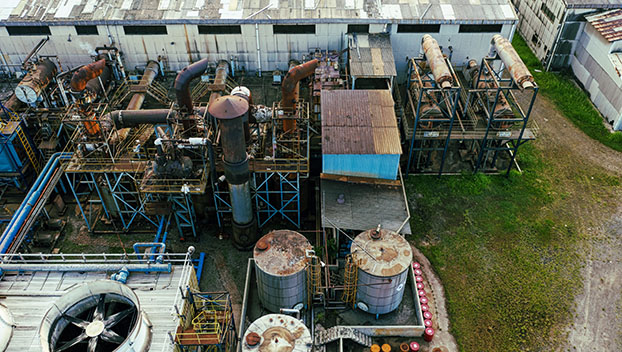 In recent news, it has been reported that OPEC has agreed to production cuts by at least two million barrels per day. These cuts will go into effect at the beginning of November and are said to be the highest since 2020.

So what does this mean for you?  According to data from AAA, a gallon of gas costs an average of $3.86 in the United States. That price represents an increase of 20% from one year ago and 2% from one month ago. A gallon of gas costs $6.42 in California which is the state with the highest average price. With the prices set to rise, this means that a further increase in the prices may force you to dig deeper into your pockets to sustain your lifestyle especially if you loved waging on games like slots and baccarat at the best online casino or purchasing high-end products and services.

The price of gas depends on a balance between supply and demand, an oil cut will increase U.S. gas prices. A decrease in oil production of 2 million barrels per day results in a loss of the oil market of about 2%, and although the U.S. is anticipated to produce 11.8 million barrels of oil on average per day in 2022, it falls short of 500,000 barrels of the previous record established in 2019, according to the EIA.

How OPEC’s production cuts will impact the US oil industry

OPEC’s production cuts will impact the US oil industry in a few ways. First, the cuts will lead to higher oil prices. This is because, with less oil on the market, each barrel is worth more. Second, the cuts will lead to increased drilling activity in the United States. As oil prices rise, it becomes more profitable to drill for oil. This increased drilling activity will help to offset some of the production cuts made by OPEC.

What are the reaction to the news by world leaders?

Global leaders, especially from the Western countries, have been at the forefront to condemn the move by OPEC to set a new standard, particularly in the face of surging inflation across the world. For instance, Joe Biden termed the move as a short-sighted decision.

OPEC’s decision to cut oil production is good news for both oil-importing and oil-exporting countries.

For oil importers, the cuts should help to push up prices and reduce their import bills. This is especially true for countries that are heavily dependent on imported oil, such as the United States.

The cuts should also benefit oil exporters, as they will receive higher prices for their crude. However, the benefits will be unevenly distributed among OPEC members. Countries with high costs of production, such as Venezuela, are likely to see the biggest gains. Countries with low costs of production, such as Saudi Arabia, will see smaller gains.

In short, the production cuts will likely lead to higher oil prices, which will have a direct impact on consumers and extremely likely to increase global inflation and disrupt the market forces.